If you want to live in Europe but aren’t so sure about London, here are 5 of the best European cities for expats.

London is an obvious choice for many of those moving to Europe, especially if you’re coming from an English-speaking country. It has the benefit of being on Europe’s doorstep plus a huge economy, plus a big expat community, plus they speak English!

But with Brexit looming on the horizon and the huge cost of living, coupled with potential job uncertainty, means that maybe it’s time to start thinking about what else is out there.

We’ve pulled together 5 of the best European cities for expats that aren’t London. Take a look and get inspired!

Amsterdam is about as international as a European city can get. English definitely gives Dutch a good run for its money when it comes to the first language in this canal city. That’s thanks, in part, to some top global companies setting up their HQ in the area. Netflix, Nike, Adidas, Booking.com and KPMG are just some of the international companies based in Amsterdam, making it much easier for expats to find work.

Amsterdam is not only insanely beautiful thanks to its UNESCO world heritage listed canals, it’s also a bustling city with loads of things to do week-in, week-out. From cute and cosy cafes on every corner to world-class restaurants. It has big green parks, art galleries, markets, cinemas and some pretty awesome day-trips. The beach, countryside or even Paris are just a short train ride away. For a city so small, it really packs a lot in. 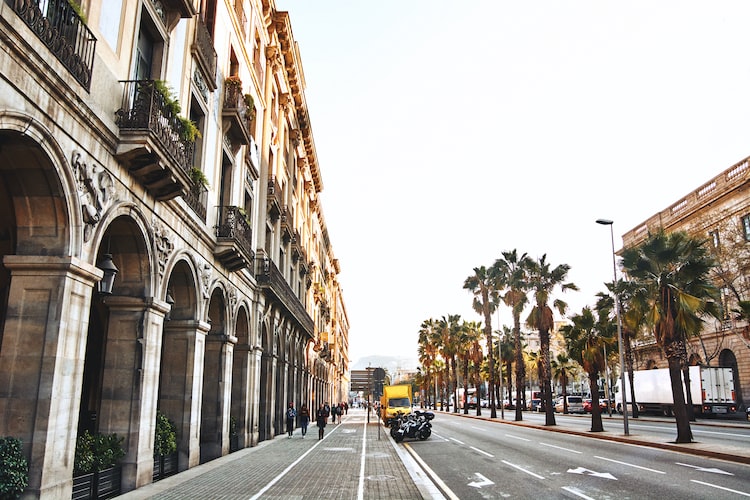 Barcelona is just one of those amazing cities that ticks all the right boxes. Year-round sunny weather – check. Sandy beaches – check. Incredible food – check. Amazing cultural scene – check. It’s a creative city at its core, bursting at the seams with architectural masterpieces and progressive urbanism. While Spanish is the official first language, Catalan is also widely used in Barcelona but most of the younger generation are also fluent in English.

As we all know too well, no city is perfect and Barcelona is no exception. 2017 was a very politically tumultuous year for the seaside city. Living the idyllic Mediterranean lifestyle here also comes at the cost of high unemployment rates. All this aside, it’s a city perfect for creatives, freelancers and those who love big city life yet also crave being closer to the beach. 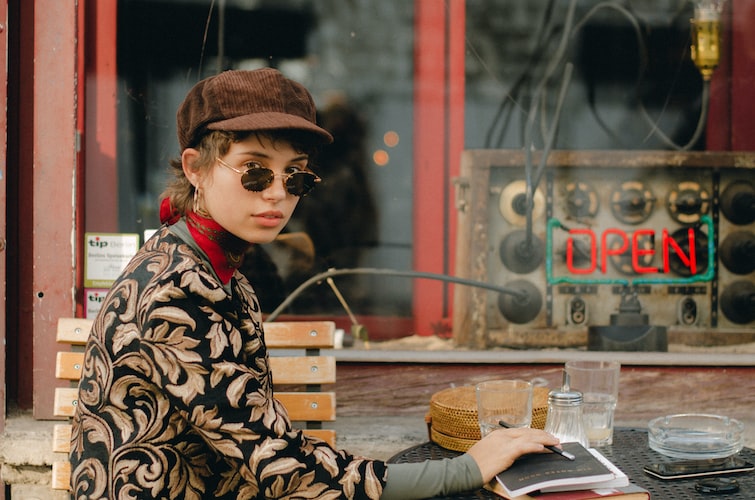 Berlin has been an expat favourite for years. It has all the charm of a cultural European city with the added benefits of affordable housing, cultural diversity and more trendy things than you could poke a stick at. It’s one of the most exciting cities in the world and has attracted creative entrepreneurs for years. So basically, there’s no shortage of things to keep you busy.

This evolving city has a big start-up scene and a not-great-but-also-not-terrible unemployment rate of 9%. Like any European city, you’ll need to learn some language basics to help you get by, but most young people can speak English. 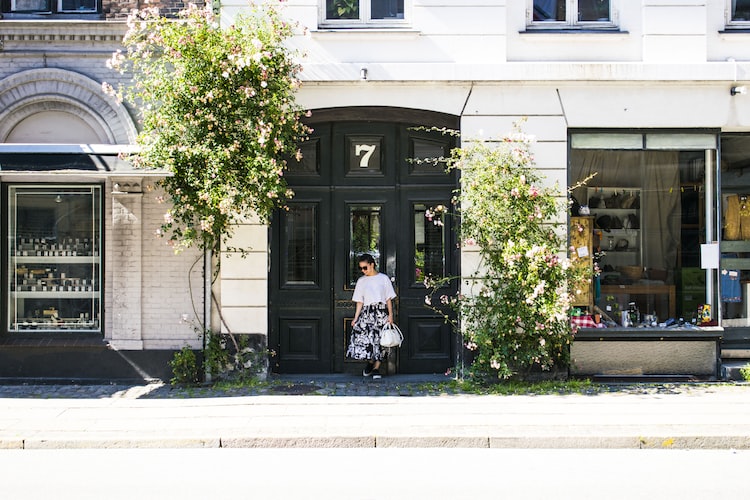 Pristine streets, safety, low unemployment rate and world-class state health care and education are only some of the reasons expats dream of moving to Copenhagen. It’s a city where bikes outnumber cars and a place where everyone can speak English. Then there’s all the culture, the minimalist design and the Scandi fashion.

Unlike fast-paced London life, the Danes really know their stuff when it comes to nailing a work-life balance. Not to mention the amazing working conditions. Ok, so the weather isn’t incredible, but who needs sunshine when you have hygge?!

It’s always a good time for Paris! Or so they say. Paris is a city that’s always buzzing and there’s a certain charm and atmosphere that’s impossible to replicate. Need we even mention the food/wine/cheese/bread?! Sure you may not speak fluent French, but that’s not exactly a deal-breaker. Yes it makes things a lot harder – especially with the bureaucracy that France is famous for. Yet it’s still possible to get by, at least until you start picking up some everyday vocab.

Paris has historically been known to be a bit behind-the-times – held back by its love of tradition and fear of change. Though recently it’s started to shed its stifled rep to become a city that’s changing faster than most. The start-up scene is exploding and it’s becoming a new European hub for entrepreneurs and freelancers. There’s a co-working cafe on every other corner and the French are really embracing this new style of work. Not to mention all the companies moving their HQ over from London (thanks Brexit).

Are you thinking of swapping London for another European city? We’d love to hear your thoughts in the comments

This site uses Akismet to reduce spam. Learn how your comment data is processed.

London New Girl is a guide for moving to London and a thriving community for expat women living in London. Kamila founded the community in 2012 when she moved to London from her home city of Melbourne. She's been helping others make the same move ever since.