As the world knows, Britain voted out of the EU last week and it’s had a profound effect on the country in hundreds of ways, many of which are still unknown. A lot of people back home have been asking me what my life in London has been like post-Brexit and I must admit that it’s been an incredibly emotional & frustrating time for me – in a way that’s more intense than I had ever expected – and a lot of people who I talk to are feeling the same way.

The majority of London voted to stay in. 75% of my local area voted in, 62-73% of people my age voted in, my entire Facebook newsfeed voted in and 95% of the people that I’m in contact with daily voted in. In a way I find it really comforting knowing I’ve got people around me who are all on the same page, but on the other hand I’m completely bewildered, furious and distraught that 17 million people have such opposing views. It’s something I still can’t wrap my head around and to be honest, I’m not sure that I ever will.

Friday morning last week when we all awoke to the news I decided to walk into work to try and pull myself together. Walking through London I saw what was by far the most deflated, emotional, eery city that I’ve ever seen in my life. All of London was trying to process the result and a lot of us were just in complete shock. It’s been a lot like going through a grieving process – first the shock, then disbelief and denial, sadness, anger and back to denial again. I’m not sure when the acceptance will come around, if at all. 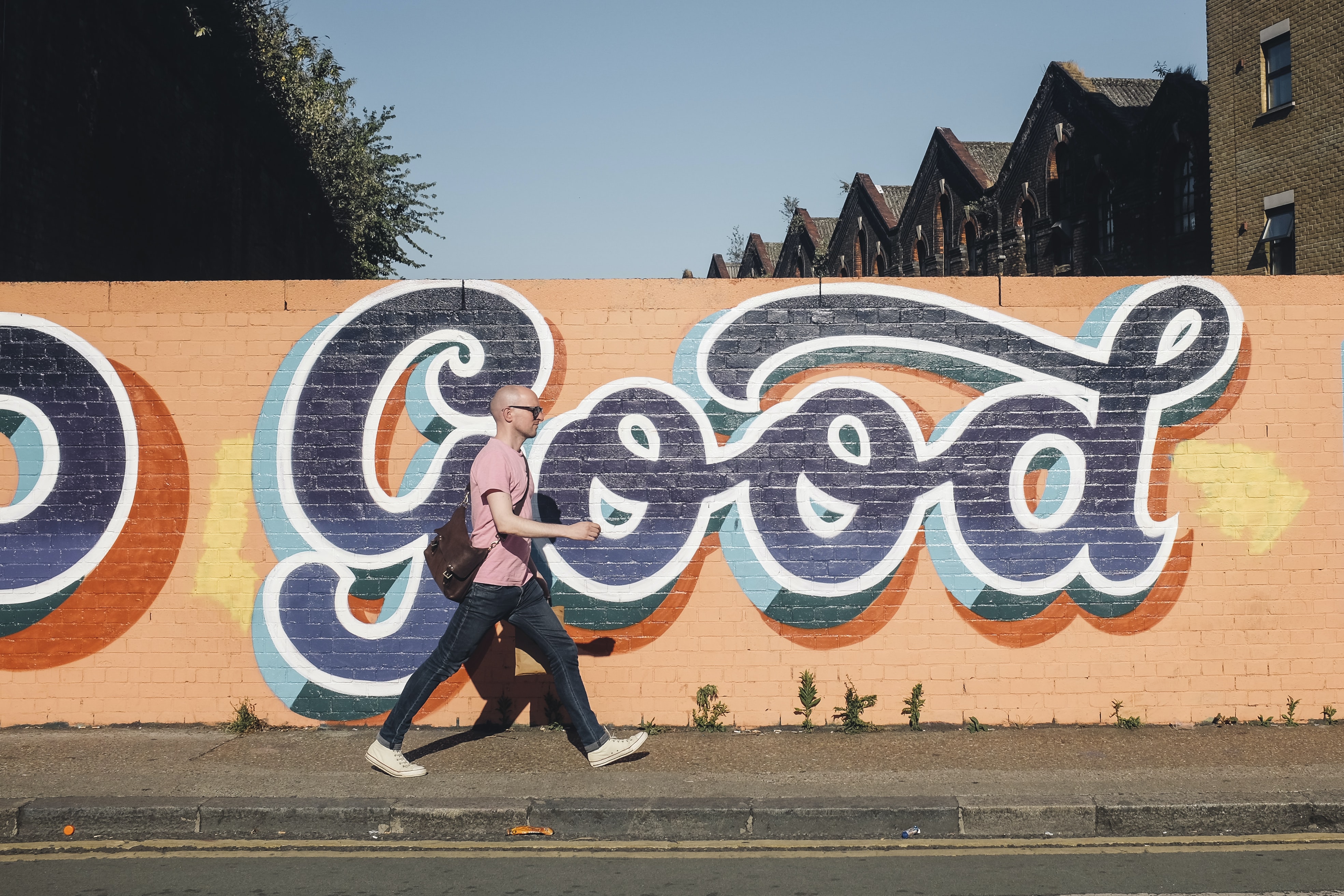 I’ve been finding it really hard to articulate the million thoughts and feelings running through my mind over the last week and a half, let alone enough to put into cohesive writing. So I’m sorry if this rambles on a bit. But how I’m feeling just goes so much beyond disappointment. I feel empty, sad, hurt, emotional, homesick.

Those who have read my blog for a while will know I’ve always been London’s biggest fan, yet the last few months have felt different. I used to walk over London bridge and look out onto the Thames and feel exhilarated, lucky and dare I say it (yes I will)… blessed.

Lately, amongst the propaganda and casual racism portrayed through the media, that feeling has all but disappeared. I don’t get excited anymore. I don’t feel lucky to be here. And last Friday walking to work the morning of the referendum announcement, I felt sick to my stomach with grief. Mostly I’m just grieving what I thought this country always was. In many ways London still is, but it just feels different.

So four years on since first moving to London from the other side of the world, maybe my time has come?

London has brought about the biggest changes of my life – a new career, new friendships, new travels. It has seen me through total heartbreak, serious illness, loneliness, financial struggles but that’s also what’s led me to new love, self discovery, amazing people and an independence and confidence that I’d never have imagined. I’ve worked on things in my career that I’m incredibly proud of. Lived with extraordinary friends. Rediscovered a passion for life that I never want to let go of. No other time in my life have I ever gone through so much change and I don’t know if I will again, but now after all’s said and done, I’m left wondering if that’s it? Has London now completely exhausted and expired me? 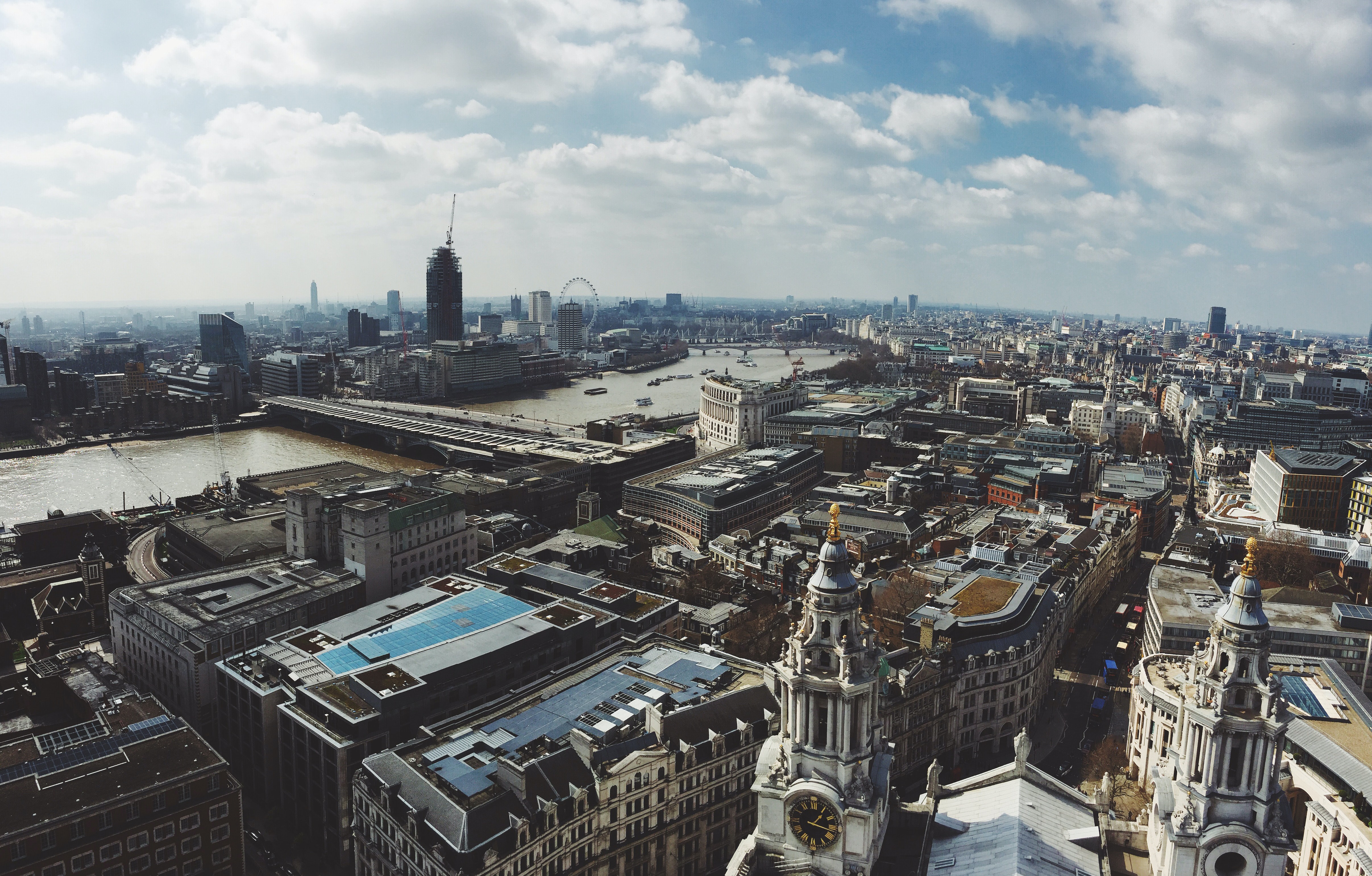 This is a city where you get out what you put in and my next decision will need to be whether I want to keep putting more and more in. Can I continue this passion for life in a country that sided with a man like Nigel Farage, fuelling such appalling, disgusting xenophobic behaviour? While that’s not what a lot of Leave voters wanted, it’s something they helped legitimise through their vote and it’s something I’m struggling to come to terms with. It completely broke my heart reading about the racist attacks on Poles the following day, that was the ultimate emotional low point for me.

My parents both emigrated to Australia and as a first generation Pole in Melbourne, I’ve grown up with an idea of what it’s like to be disadvantaged because of where you’re from. My mum experienced all forms of subtle racism for a really long time, just for sounding a little different to everyone else. It’s something I’ve had to tackle since moving to London too, particularly in the past 6 months. It just has a way of slowly grinding you down until you’ve had enough.

So to those who have asked how London life has been since Brexit, the truth is that it hasn’t been great for me. It has taken me over 2 weeks to come to grips with how I’m feeling and while I probably haven’t done it any justice in this post, it’s the best I can do for now. Anyone in London during this momentous time will understand that emotions are running high and now more than ever the divide between London and the rest of the U.K. is so very clear. While I’ll continue to go through this grieving process or sorts, and consider my next steps, I’m grateful that I’m lucky enough to be surrounded by such amazing, likeminded and supportive people both at home and work.

I’d love to hear your thoughts on Brexit and how it has affected you, wherever in the world you’re based.

9 thoughts on “Brexit Blues – Life in London after the referendum”

This site uses Akismet to reduce spam. Learn how your comment data is processed.

London New Girl is a guide for moving to London and a thriving community for expat women living in London. Kamila founded the community in 2012 when she moved to London from her home city of Melbourne. She's been helping others make the same move ever since.